This grant is offered by the ANZBMS in memory of Christine Martin and to honour the outstanding and major scientific contributions of Professor T Jack Martin to bone and mineral research and his contributions to associates and trainees in teaching, research, and administration.

The aim of the Grant is to facilitate travel to undertake bone and mineral research in any aspect of basic or clinical science. It is expected that travel would be initiated in the year after the award is made.

The award is open to financial members of the Society and preference will be given to applications from members who are in the training phase of their careers (ie. within 15 years of obtaining their higher degree (full-time equivalent)).

Applications up to $15,000 AUD will be considered, based on merit, and funded with consideration of the proposed budget. Proposals may include attendance at major conferences and visits to laboratories, but the major purpose should include a substantially justified cooperative project, or acquisition of expertise in a particular technique or techniques. These should result in publishable outcomes, facilitate progress or completion of a higher degree, provide preliminary data for applications to major granting bodies or service to the bone and mineral community.

Any financial member of the ANZBMS with continuous membership for 12 months, or more, will be eligible to apply. Preference will be given to members in the training phase of their careers. Current members of Council are not eligible to apply. Applicants with a higher degree (ie. PhD or equivalent) should have completed this degree within the past 15 years (full-time equivalent).

To Apply for this Grant

ANZBMS gratefully acknowledges sponsorship of this grant provided by: 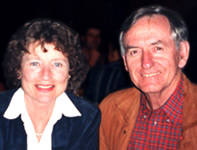 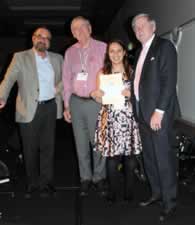 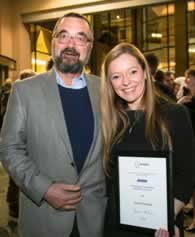 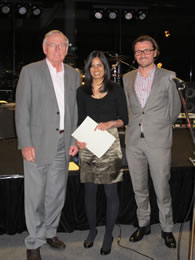